Let’s face it, pursuit of the Great American Dream is no longer as attainable as it was when the idea first floated around during the Post World War II era. 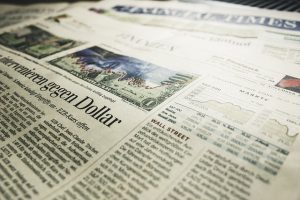 Actually, it was a great motivation for most Americana, until they started spending beyond their personal capital or household budget. Unfortunately, people did not foresee a future where they will face all sorts of financial and emergency crises. Tracing back the events of US financial history will remind everyone about the importance of monitoring one’s personal resources and expenditures.

Monitoring and budgeting of one’s financial resources became a widely disregarded practice in the US when Americans started using credit cards indiscriminately. The false sense of buying power had encouraged the Baby Boomers and the Generation Xers to consume on a whim; without giving thought to the pile of debts they have been accumulating.

However, when the Age of Computerization came to the fore in the early years of 2000, government authorities, regulators and investors were able to see every financial detail and conditions in real time. As a result, a number of major corporate scandals, involving the automotive industry, real estate, communications companies, banks, lending institutions and many others, had caused the Global Financial Crisis of 2007-2008.

The economic activities were mostly funded by predatory lending practices that had put many American consumers at a disadvantage. Moreover, manufacturers began building factories in countries where the cost of labor was cheaper. The trend left many Americans jobless after the factories in some areas were closed.

The years thereafter saw massive employment layoffs that came at a time when most Americans had tons of credit card debts to settle. Those were in addition to the housing and car loans they took out, even if they knew they could not afford to pay.

Millennials took heed of the advice being given by financial experts so they can avoid falling into the same debt trap that made life difficult for the previous generations. Moreover, this generation of adult consumers find mobile applications useful in putting their lifestyle and affairs in order.

As an alternative to Personal Capital professional assistance, many simply install a mobile app that monitors their spending limit so they won’t ever lose sleep over financial issues.
Apparently, many American consumers were able to stay resilient even if their employers had to close shop during the health crisis.

In fact, as most consumers were able to maintain financial capability during the quarantine periods, ecommerce and the online platforms for all types of consumer products and services were given a chance to flourish and hold the American economy together.

In fact, many of the workers forced to go on furlough refused to return to work if under the same terms and conditions. The movement had unintentionally spurred the period of Great Resignation. It indicated that unlike in the past, majority of the new generations of Americans today are more financially confident and capable than their predecessors. 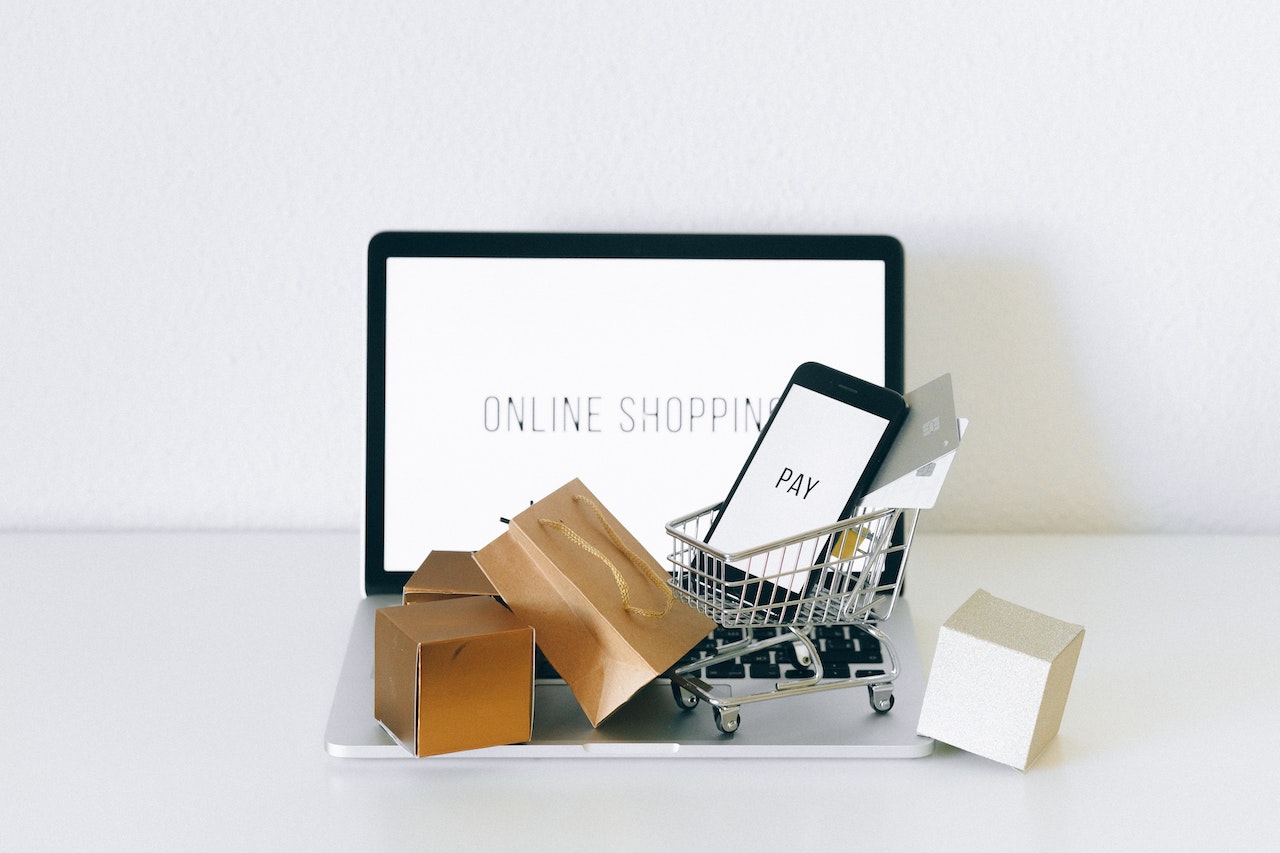 The popularity of cryptocurrencies in e-Commerce is growing rapidly, and several stores are now accepting them as a means of payment. Bitcoin is the most popular engine of that transformation. The rise of digital wallets like Coinbase and Metamask (check out the Coinbase vs MetaMask comprehensive comparison to learn more) makes it very easy for businesses and customers to process payments immediately and at a much lower cost. However, there are several other benefits you can realize by integrating Bitcoin into your e-commerce platform. Here’s why Bitcoin is one of the best things happening in e-commerce.

Exposure to a broader market

Recent statistics point to more than 300 million cryptocurrency users worldwide, with an average ownership rate of 3.9%. In addition, more than 18,000 companies currently use cryptocurrencies, and Bitcoin accounts for the largest number of users. By integrating Bitcoin as a payment method, you get access to a larger global market. It would allow you to appeal to many more customers from around the world who are already using cryptocurrency.

All Bitcoin Transactions take place on the blockchain, which allows users to send and receive payments within minutes. That’s more convenient than credit cards where it can even take days for payments to be made. The fast processing of payments would allow you to serve multiple customers without any hassle, significantly improving your business operations. Bitcoin also allows you to quickly send payments to vendors that accept crypto if you need to order new products for your store.

Sending or receiving money in Bitcoin does not involve third parties, such as banks and other financial service providers. Bitcoin is also not subject to the high fees charged on credit cards. That is why it is always cheaper to send and receive money in Bitcoin. This allows your business to cut costs and streamline cash flow without having to implement heavy strategies. However, the fees may vary depending on whether you accept Bitcoin directly into your wallet or through a service provider. Nevertheless, the cost of Bitcoin Transactions is relatively lower than that of other electronic payment methods.

Unlike cash payments or credit card payments where you have to keep separate records, the underlying technology of Bitcoin collects all the transaction data on the network. It generates a public digital ledger with up-to-date information on all transactions related to your account. Each node on the network contains a copy of the catalog, making it impossible for anyone to change the data. All Bitcoin users can access the ledger when it suits them through their private keys. That way, you can track all your Bitcoin Transactions with customers and suppliers.

Better control over your money

Bitcoin is a virtual, decentralized currency, which is not subject to government regulations or financial institutions. That gives you more flexibility in spending your money. You can decide to exchange bitcoin for money, use it for crypto trading, or acquire investments. You could also accumulate profits in Bitcoin as a separate long-term investment.

Accepting Bitcoin payments in your e-commerce store can bring all the benefits discussed above. However, it would help if you did some more research to learn more about the crypto market and the most effective ways to integrate Bitcoin into your online business.